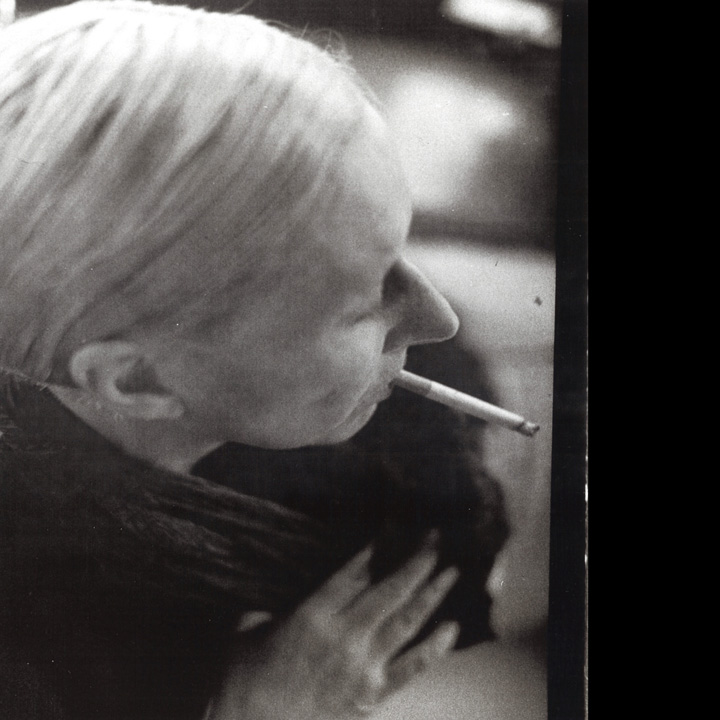 An atypical figure in the world of contemporary art, Lucrezia De Domizio Durini has been an active presence for roughly fifty years in international cultural circles. In the 1970’s, she worked alongside the leading artists of the Arte Povera and Italian Conceptual Art movements. A cultural operator, journalist, publisher, collector, writer and patron of the arts, her name is tied most closely to that of Joseph Beuys. Working directly alongside the German master, she made a far-reaching, important contribution to the famous operation Defence of Nature, which she ultimately donated, in its entirety, to the Kunsthaus of Zurich (2011). A curator of exhibitions in international museums, the President of the Italian branch of the Free International University and an honorary member of the Kunsthaus of Zurich, in 1993 she was appointed a Knight of the French Order of Arts and Letters by Jack Lang, and in 2000 she was made a Knight of the Order of Merit of the Italian Republic by then Italian President Carlo Azeglio Ciampi. Lucrezia De DomizioDurini likes to think of herself as a Collector of Human Relations.